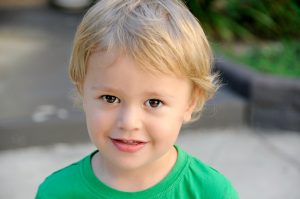 In Ohio, many children and families are struggling. There are over 2.6 million children living in the Buckeye state and in 2018, there were over 100,000 reports of child neglect and abuse. Of these reports, nearly 16,000 children were placed in foster care. Further, throughout Ohio over 101,000 children are living with family members who are not their parents. There are multiple reasons for a child to be removed from their home, which can include reports of abuse or neglect, emotional abuse, and chemical dependencies.

Unfortunately, Ohio has some of the worst outcomes for youth aging out of care. According to a report by the Annie E. Casey Foundation, their research based on 2018 data shows that young adults who experienced foster care have worse outcomes than their peers in the general population. The chart below shows the rate of youth in foster care and their outcomes after age 21. According to this data, over twice as many youth in Ohio’s general population graduate from high school, earning their diploma, than youth in foster care in the state.

Research conducted suggest that there are a number of interventions that states can take to improve youth outcomes as they age out of foster care.

In our annual Annie E. Casey Foundation KIDS COUNT reports, we detail how Ohio children are doing on a variety of child well-being indicators, including poverty. Our KIDS COUNT data shows how children of color and children in Ohio’s Appalachian and rural counties suffer disproportionately from the effects of poverty.