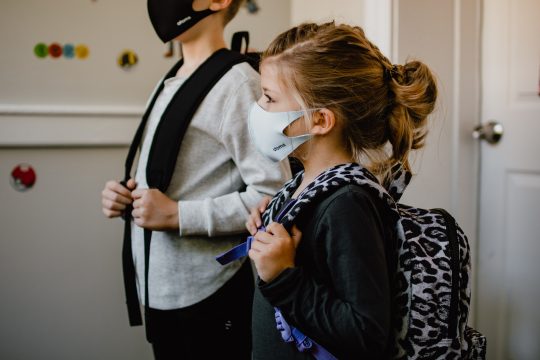 Today, Children’s Defense Fund-Ohio will be testifying in opposition to H.B. 99 in the Senate Veteran and Public Safety Committee. This dangerous legislation will put children more at risk of gun injury and death and will do nothing to keep them safer in schools.  Today in Ohio, school personnel who are a retired peace officer or go through peace officer training Ohio qualify to carry a concealed firearm in school zones. In response to gun violence at Uvalde, TX where 19 children and two adults were murdered and another 17 were injured, the Ohio Legislature is poised to consider this new legislation that would allow any personnel in a school building carry a loaded weapon with little training. Below is an excerpt of the testimony and you can download the full testimony here.

As an advocate, as a parent – I am very concerned about HB 99 and am in strong opposition. I understand that the goal of HB 99 is to keep Ohio’s children safe, but in fact, it will do the opposite. The research is clear – bringing guns into classrooms will do more harm than good and will make children less safe. Today, firearms are now the leading cause of death for America’s children and teens (ages 1-19). In fact according to an article published in the New England Journal of Medicine, “the increase in the rate of firearm related deaths of all types (suicide, homicides, unintentional and undetermined) among children and adolescents was 29.5% – more than twice as high as the relative increase in the general population.” Simply having access to a gun increases the risk of suicide by three times and homicide by two times. In fact, the majority of gun deaths in our country is suicide by firearm, not homicides. In Ohio, the statistics are even worse. A study released in 2021 indicates suicide using a gun spiked 50% among those 15-24 years of age. The less children are exposed to guns, the safer they will be.