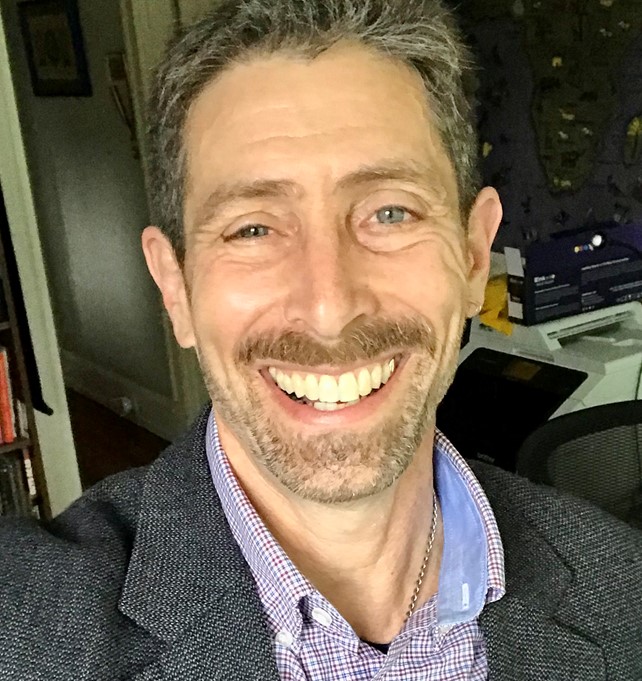 Jim recently joined his father and brother in the Robert Weiler Company promoting real estate development that is environmentally responsible and affordable.  Previously, Jim had a career as an educator.  He was a teacher in Washington DC public schools for six years.  He also was a professor in teacher education at Ashland University in Columbus, Zimbabwe Open University, and for eleven years at the University of Education, Winneba (UEW) in Ghana, West Africa.  He has earned degrees from the University of California, Santa Cruz (BA in Community Studies and Graduate Teaching Certificate); Harvard Graduate School of Education (MEd in International Education); Michigan State University (PhD in Teacher Education); University of Cincinnati Law School (JD).