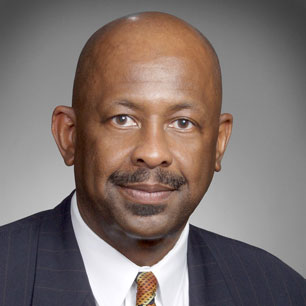 Michael is responsible for community development and CRA activities for Ohio, Michigan, Indiana, Illinois, Missouri and Wisconsin. Prior to this he was the president and executive director of the National City Community Development Corporation, the first community development corporation founded by a financial services company. The Community Development Corporation invested more than $1.5 billion in revitalizing neighborhoods. National City’s investments in these projects have led to total investments of $11.9 billion and have helped to create more than 83,261 new and rehabbed housing units.

Michael Taylor is a graduate of Central Michigan University with a bachelor’s degree in Business Administration and a master’s degree in Administration. He is also a graduate of the Robert M. Perry School of Banking. He was awarded the National City Bank of MI/IL Excel Award in 2000, the highest recognition an employee can receive, for outstanding contributions and service to the community.