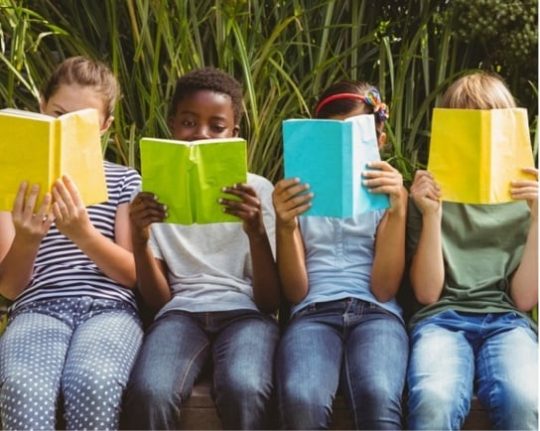 Ohio Makes Some Positive Strides Forward in the Budget, but Earns a Grade of Incomplete for Children and Families

COLUMBUS — Today, Governor DeWine signed into law Ohio’s 2022-2023 $74 billion biennial budget which makes critical investments for Ohio’s children and families, but also reveals blind adherence to policies that have consistently failed Ohioans. We believe the future of Ohio’s children rests, in large part, on the decisions that Ohio’s adults make on their behalf. That is why Children’s Defense Fund-Ohio, a member of the Ohio Children’s Budget Coalition, advocated for the holistic needs of children in Ohio’s state policy decisions throughout the budget process.

CDF-Ohio commends the General Assembly and DeWine Administration for protecting, maintaining, and increasing investments in the following areas:

Though much has been accomplished, this budget earns a grade of “incomplete.”

The notable exclusion of the Student Wellness and Success Funds as a separate fund to meet behavioral health needs of students is a missed opportunity to support children – especially after this past year. Though these funds will be rolled into the Fair School Funding formula to fund the phase in, it should have been funded separately. The state of Ohio has the resources to do both. Further, additional work is needed to support foster youth rights and their safety and infant and maternal health through the support of doula services through pregnancy, delivery, and post-partum care.

Unfortunately, the biennial budget also includes a misguided commitment to $1.7 billion dollars in income tax cuts for Ohio’s wealthiest. This action will only widen income disparities and starve programs children and families need to thrive. These tax gimmicks threaten the fiscal health of our state by prioritizing the needs of Ohio’s wealthiest while ignoring Ohioans who are struggling financially. Notably, those making less than $107,000 a year on average will get a tax cut of just $43.00 a year. In contrast, the wealthiest Ohioans will get an average $5,400 tax break per year, despite having shouldered the least burden of the pandemic and subsequent economic recession.

“Many Ohioans suffered catastrophic economic hardships through sudden job loss and the loss of childcare during this pandemic. These losses had significant ripple effects in our communities where we witnessed lines at food pantries that were miles long and similar signs of economic distress. While we are pleased with the people and community-centered strides in this budget, there’s major work ahead of us to make Ohio a place where all children and families can thrive and flourish,” says Tracy Nájera, Executive Director of the Children’s Defense Fund.

The Children’s Defense Fund Leave No Child Behind® mission is to ensure every child a Healthy Start, a Head Start, a Fair Start, a Safe Start and a Moral Start in life and successful passage to adulthood with the help of caring families and communities.